Home FASHION The one who have the mirror, could conquer the world
FASHION

The one who have the mirror, could conquer the world 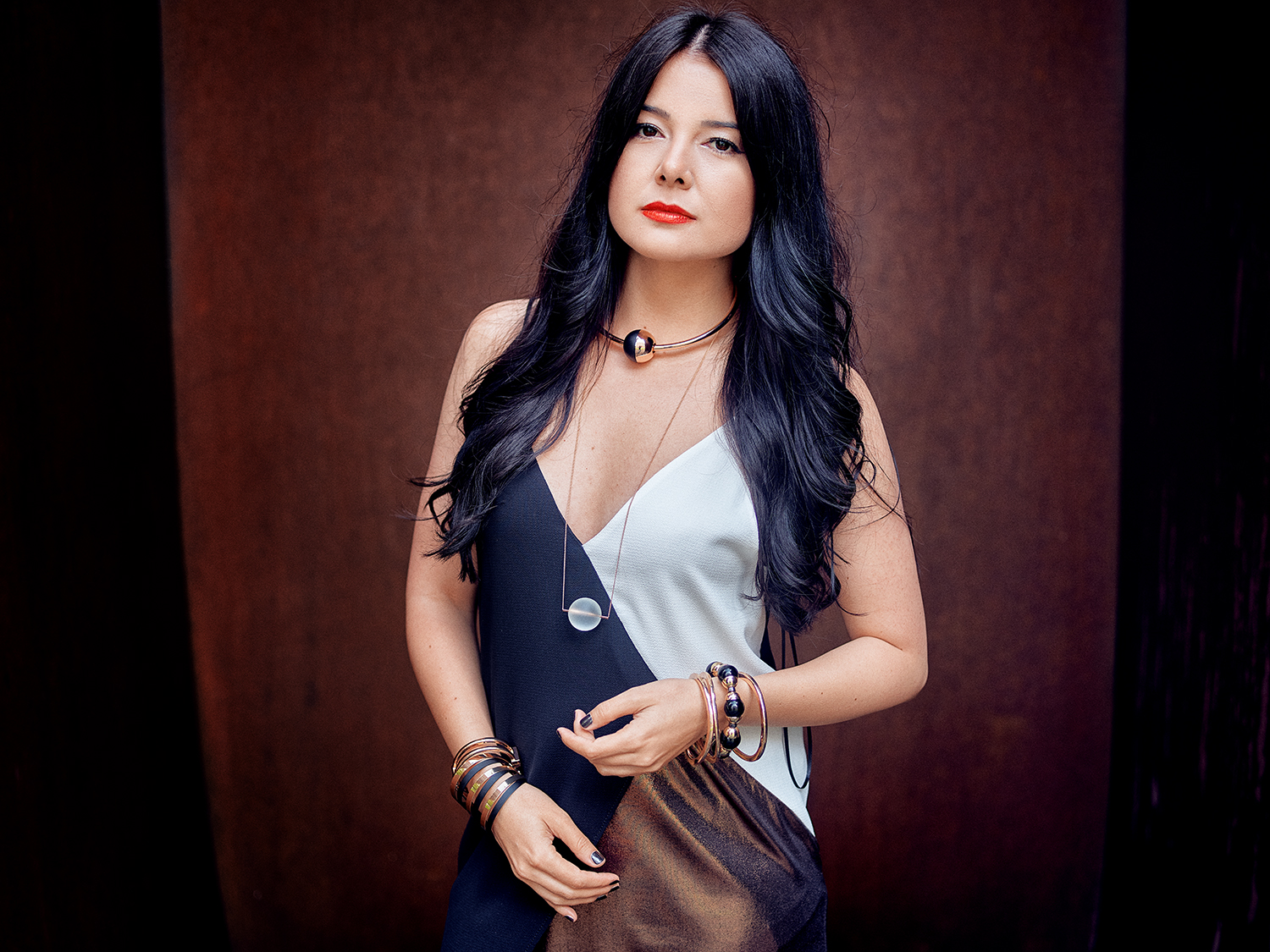 Whoever gets the mirror will be unconquerable. When the DVD of THE HUNTSMAN & THE ICE QUEEN will be published on 18th of August 2016, we finally can watch the most captivating match of the year between Evil Queen and Ice Queen. I can´t wait to see the queens fighting for the centre of power. Here you could see the official trailer by Universal and here you could get more information via the Facebook timeline.

As we saw Evil queen alias Queen Ravenna fighting against Snow White and seeking for endless love, we thought: There can´t be any other woman being much more evil. But at this moment we haven´t watched “The Huntsman: Winter’s War” yet. The new fascinating fantasy adventure movie from 2016 shocked the cinema visitors as its best und you really thought hearing the ice clattering when the Ice Queen was coming up.

“The one who have the mirror, could conquer the world”

I swear: I have never watched such an exciting movie like “The Huntsman: Winter’s War”. I was also fascinated by the mysterious huntsman. But the new film from 2016 is nearly amazing. Two sisters who are so different are seeking after one thing: a mirror, which is the centre for power. We finally get more information about the prequel of Eric and Evil Queen Ravenna. Concerning beauty, women couldn´t get jokes about their appearance.

This is also a fact for Evil Queen Ravenna! As the element of gold, her beauty appears everlasting and constant, but there is a real evil character catching behind the beautiful face and body. And this evil character seems to be immortal. What is also outstanding is that the gravity of the element gold is also represented by Queen Ravenna. So she wakes up life and shows up for a second time much more evil, powerful and brutal. When thinking of an outfit for Evil Queen Ravenna, I absolutely want to wear the beautiful golden necklace and bracelet by BIJOU BRIGITTE,because it represents perfectly the tight facet of Ravenna. Queen Ravenna is so aloof and evil, so I also thought of the right Make Up which shows her character. Red lips are standing for power and beauty, but also remind of Ravennas bloody-minded seeking after Snow White´s endless perfection. The costumes of the Evil Queen in the film have also impressed me. I chose an elegant evening dress in colour tones black and gold.

The heart, Ravenna seeks for in Part 1 of the movies, finally sink to our boots when watching “The Huntsman: Winter’s War”, then it will freeze. The reason is incredible: The most evil person just have a sister. In the next Blogpost, I will share with you my thoughts why Ravenna´s sister is as fascinating as Evil Queen herself and which outfit you could wear for the DVD stars on 18th of August 2016. 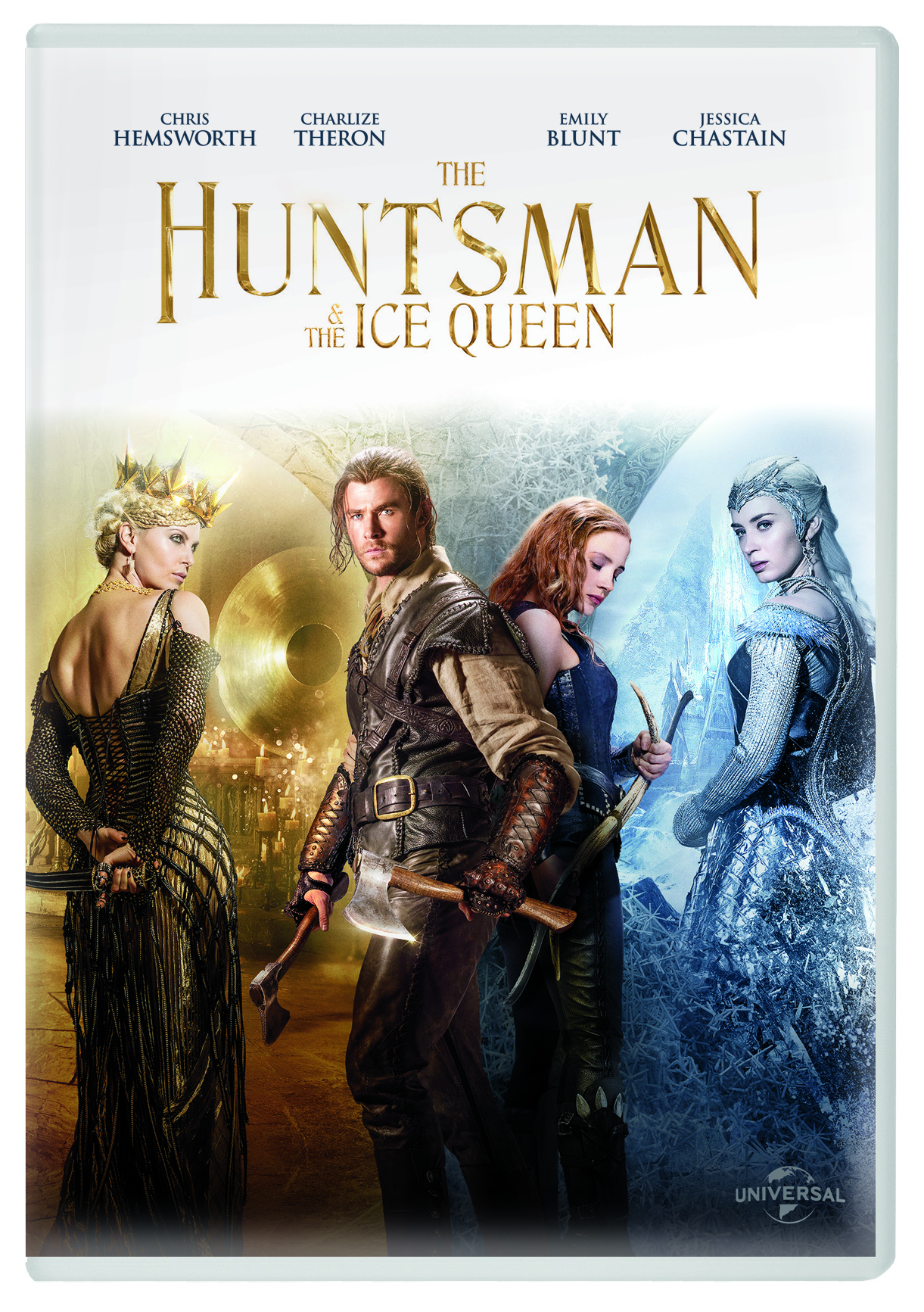 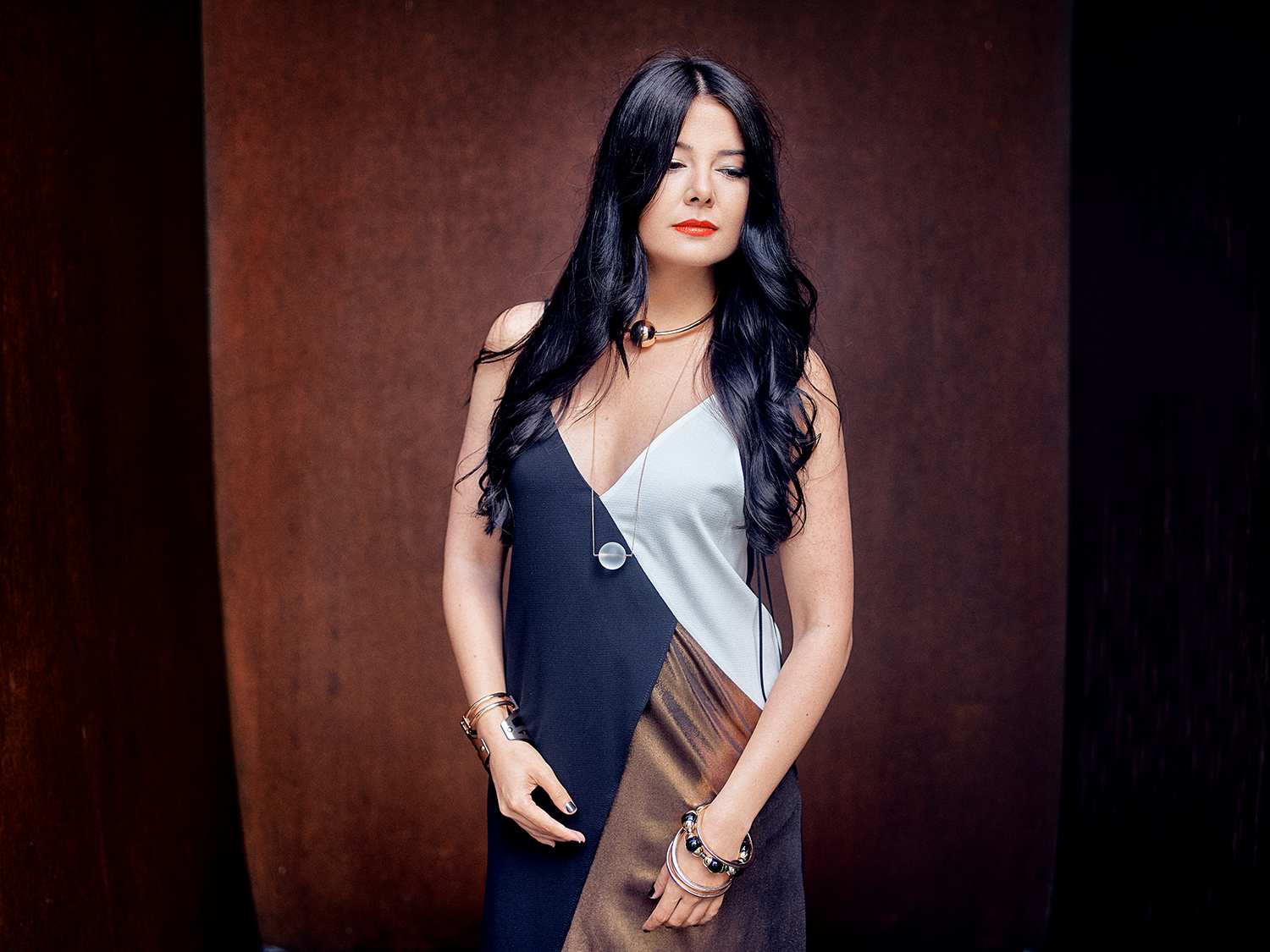 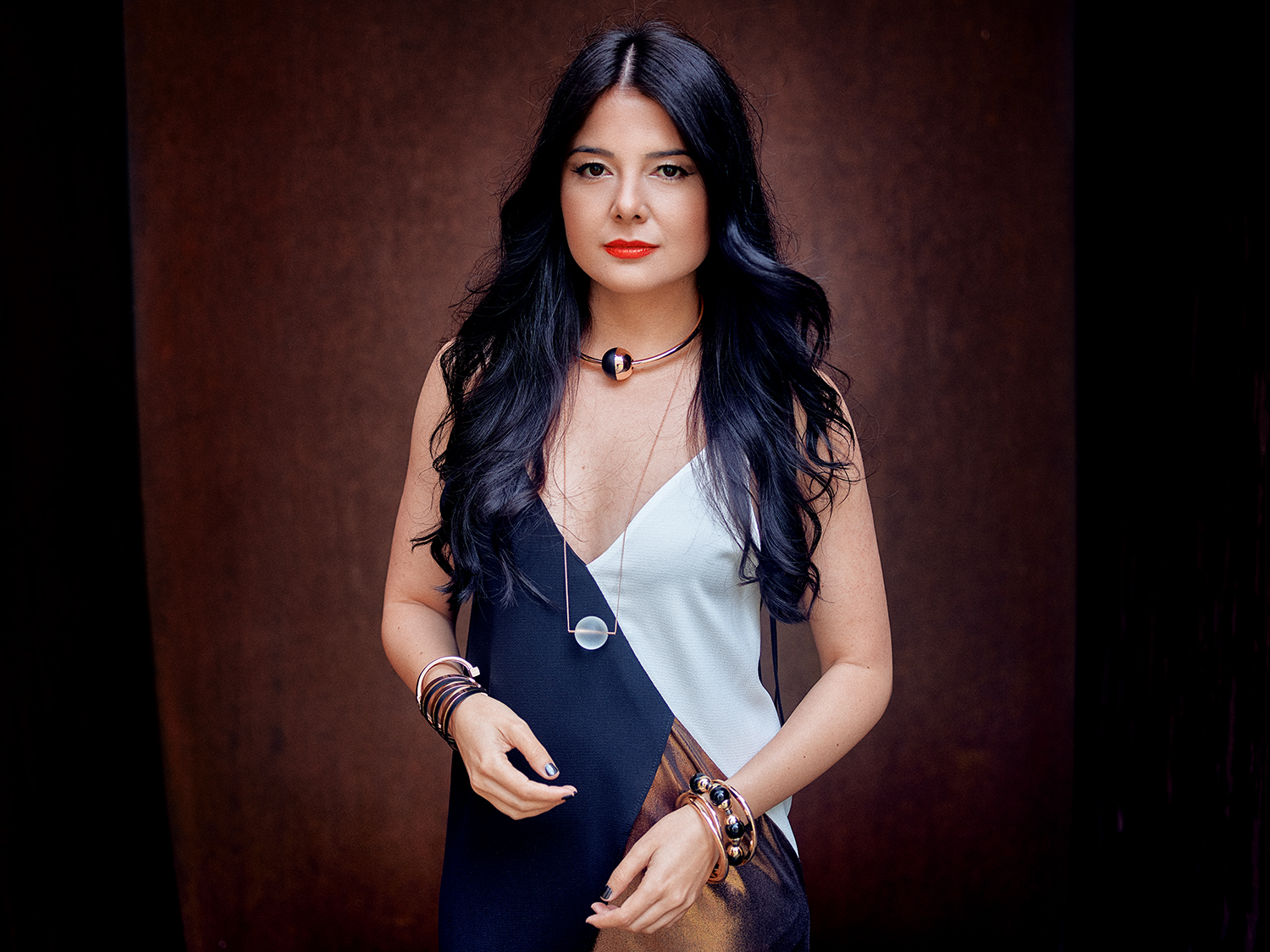 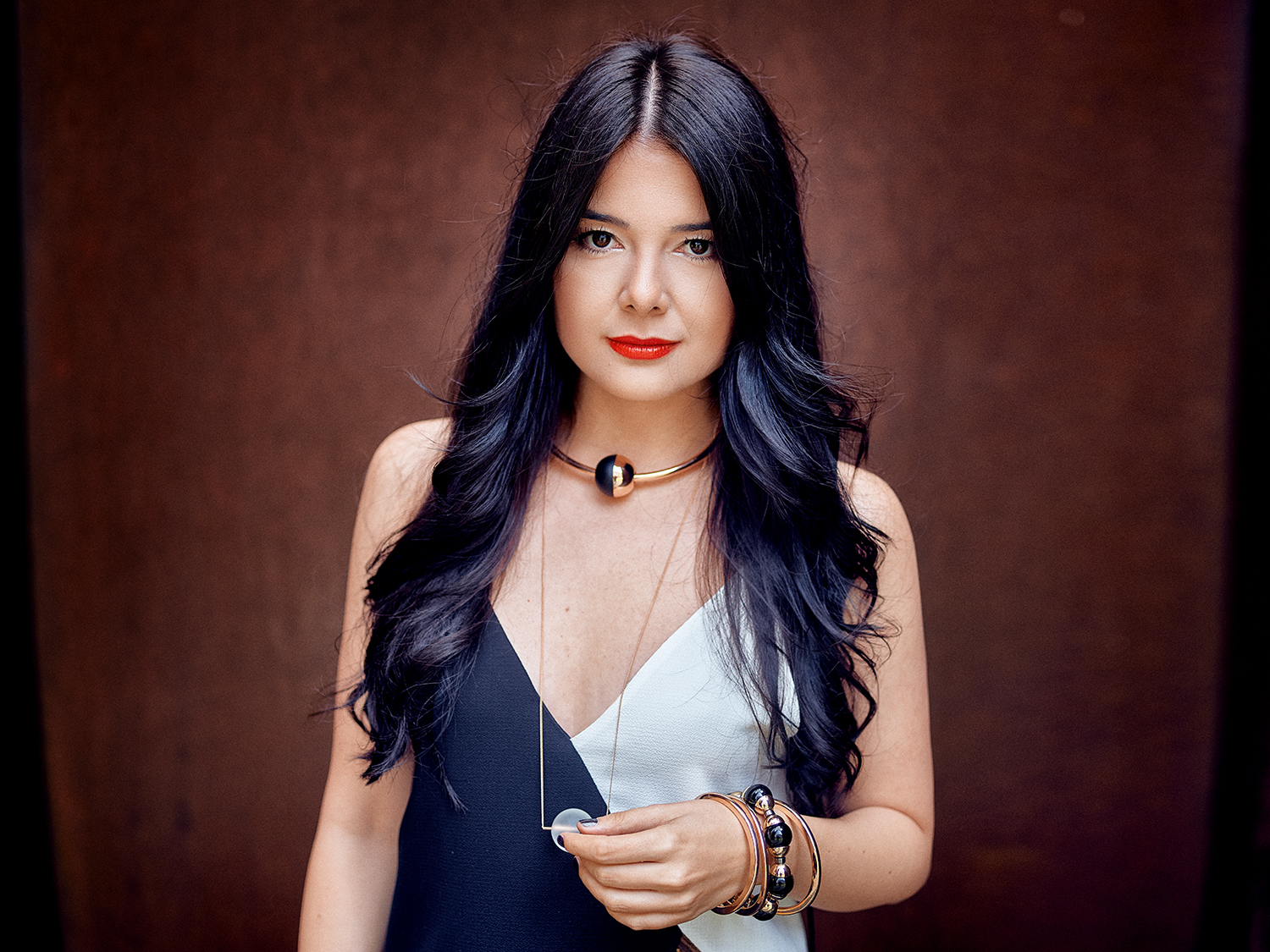 Trailer: The Huntsman & the Ice Queen

THE HUNTSMAN & THE ICE QUEEN

Minimalistic Chic meets Prints Must Have

Trends Poncho and how to style

Biker Jacket to fell in Love with

Coat Trends in Fall – Must Haves 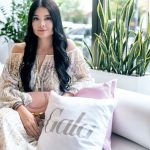